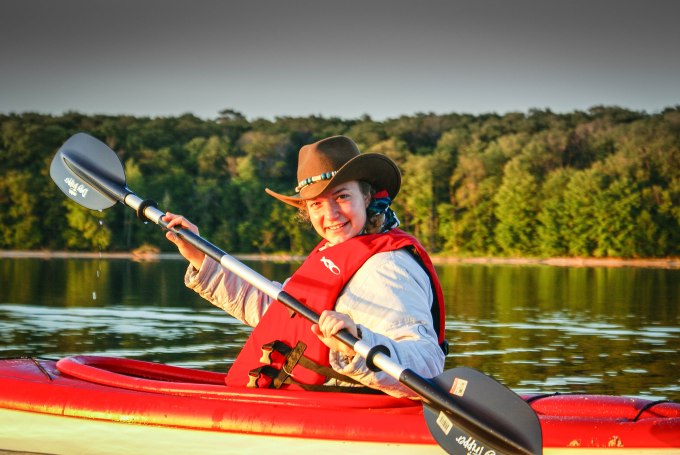 This is Monday, January 08, 2018. About 3 PM on Friday the 6th, I sent my (new) publisher the final draft of a new book, a memoir-conversation with my long-time friend and double-sculls partner, Bernie Witholt. It’s like sending a youngster off to prep school. Someone else will look at her and correct a word here, or delete a comma there. She’s not ready to graduate yet. She needs proofing, formatting, and a pretty cover. But she’s largely out of my hands.

Over the weekend, I have thought a lot about her. I would like to introduce her. How about just three paragraphs in which Bernie describes his first symptoms?

I was one of some 150 people at a Zurich Stock Exchange Symposium on new high-tech startups emanating from the ETH and other Swiss universities. I came in late and, finding no seat, stood leaning against a steel railing. I did not feel good and I wondered why a few of my students, seated only a few meters away, did not jump up to offer me a seat.

About an hour after the meeting started, after the first two or three talks, I felt a strange rattling in my chest. This was new and quite unsettling. Was this a heart attack? What else might it be? I felt weak, eager to sit down, but there were no empty seats. The next speaker had just started. I looked around; no one else seemed to hear the rattling. I leaned harder into the railing. After ten or fifteen minutes the rattling subsided; the speaker finished his presentation, and I felt better.

With the rattle gone there seemed to be no reason to leave immediately, and so I stayed. The meeting ended a few hours later. I had no interest in chatting with other participants, but had some juice and left. This meant negotiating stairs from the auditorium level up to the higher street level. This was unpleasant. When I reached my car, I sat contemplating what had happened. Whatever it was, it did not seem trivial. I decided to go home this time, but to go to the emergency room of the University of Zurich hospital if it happened again.

Her name, unless the publisher decides to change it, is “240 Beats per Minute. Life with an Unruly Heart.”

Sending her off has left me with what people in my generation called “post-exam letdown.” As we advanced academically, end-of-semester exams became more and more important. At least, we thought they did. Performance on exams determined where we went to graduate school, medical school, or law school. And then, once in a graduate or professional school, better exam performance would mean a “better” post-doc, internship, or clerkship.

As a result, we studied intensely and after all the bubbles were filled with #2 lead pencil and the blue-books turned in, we crashed. Or, at least, we deflated. So it is with sending off the final draft. Even though now, it’s just a matter of hoping that people will like her.

I have neglected my blogging in the push to get her ready. Now that she’s out the door, I’ll take a deep breath and get back at it. Next week.

One thought on “Sending off the final draft”